Qualities that Sports Leaders Should Embody 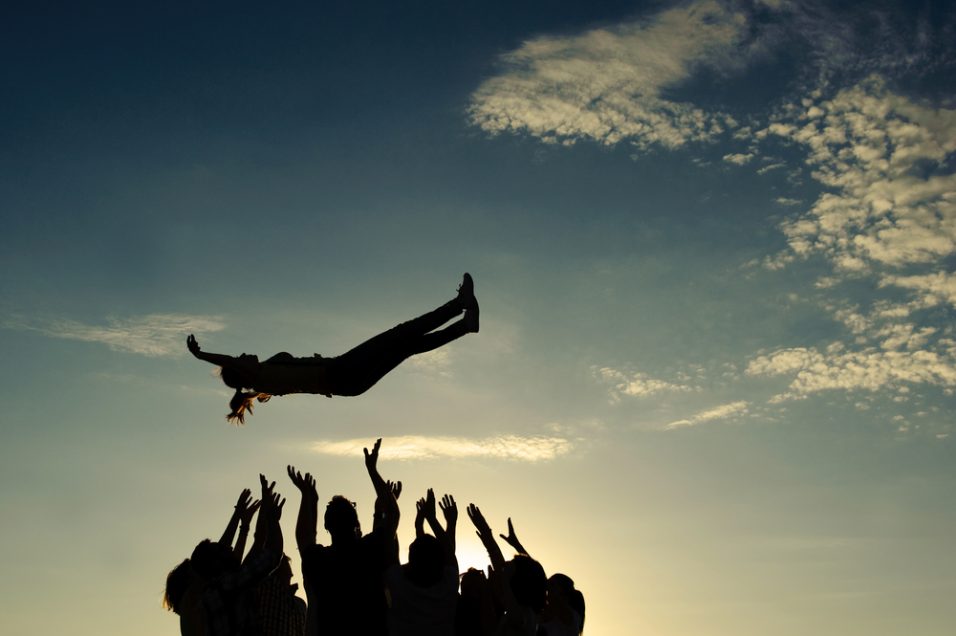 Without a strong leader as a coach, trainer, or teammate, many talented sports teams fail to achieve their greatest potential. Therefore, people in positions of power within sports should strive to embody these qualities for their team’s success.

During one of his 12 years as the New York Yankees’ team captain, Derek Jeter once said, “There may be people who have more talent than you, but that’s no excuse for anyone to work harder than you.” If you want to lead by example, make sure your teammates show you working harder than anyone else.

Coach John Wooden was quoted as saying, “It’s what you learn after you know it all that counts.” The best leaders are relentless students of their game. They take time not just to learn the intricacies of their sport, but the tendencies of opponents and teammates.

Good leaders elevate their teammates’ games by inspiring and encouraging them to play at their best. Instead of blindly wielding authority, the best leaders are passionate about helping their teammates achieve success for the good of the team.

Being a good listener

In team sports, disparate individuals come together to achieve a common goal. Not everyone has the same ideas about how to achieve that goal. Houston Texans owner and businessman Javier Loya of OTC Global Holdings once shared this bit of wisdom: “One man can’t possibly do all the brain work for the entire team. Players’ opinions should matter in the locker room.”

Not being afraid of failure

Like every other human being, leaders are fallible and they will make mistakes. Leaders who use failure as an opportunity for improvement will undoubtedly win the respect of their team and players. As Javier Loya also said, “Sometimes failure can be the greatest gift, because it tells you exactly what you need to fix to become great.”