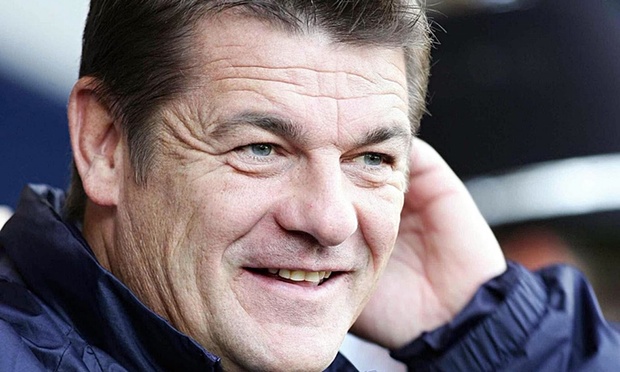 Newcastle has recently issued a statement. The club confirmed that they would be keeping John Carver in charge while the side is fighting threats of relegation.

Following a run of eight consecutive defeats, the last 3-0 defeat against Leicester has brought the team only two point away from seeing relegation. This also brought many to think about Carver’s future.

Several reports had suggested that Steve McClaren, the Derby County manager has been requested to bring in his contribution for the final weeks of the season. However, Newcastle United have chosen not to make any changes.

The statement issued by the club was clear and straightforward. It mostly gave details pertaining to the thought process that followed the Leicester City defeat and precised that there have been frank dialogues between senior players and John Carver.

However, the outcome of the meetings and board discussions was that the club is conscious about the difficulties that they are facing. The board, players, John Carver and his staff are all bent on the current situation. The team is at a disadvantage with the important fixtures still remaining at St James’ Park.

Newcastle and all the parties involved in the club are willing to accept responsibility fo the current situation. However, the team is also striving to keep their Premier League status. For the time being this is the only matter on which they are focusing.

Carver had temporarily taken charge of the team after Alan Pardew had left for Crystal Palace early this year. The last win from the team was against Aston Villa played on February 28th.