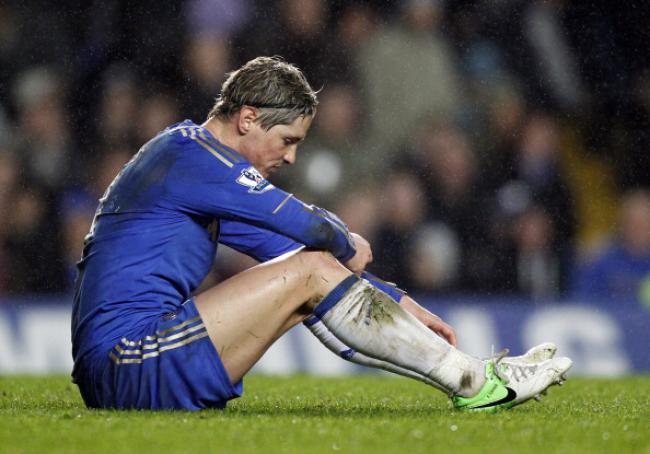 Fernando Torres has not had a particularly good start to his career as a loanee at AC Milan and now he may be facing several run as a sideline. Torres left Chelsea to AC Milan as a loanee with the motivation and intention of improving his scoring skills. Things have unfortunately not be working out according to his plans.

Fernando Torres has so far only managed to score once in a Serie A match played against Empoli and supporters at San Siro are starting to lose patience. The Spanish player is faced with the possibility of being sent to the bench regularly. To add up to his issues, reports in Italy have come out that Torres might be having a problem with his ankle which could be a cause of concern.

Several people have speculated that the injury that Torres had sustained at the end of September is still felt. But AC Milan is starting to have suspicions that the Spanish player might have had a pre-existing condition before he joined the club.

There are possibilities that Torres would not play for this weekend’s game with Palermo and what seemed like a promising future with AC Milan now seems to be slightly jeopardized. The player might also face some relationship issue with Chelsea should proof be out that Torres was indeed already nursing an injury.

The question that Fernando Torres supporters might be asking themselves now is whether Torres is going to recover soon enough to be able salvage his career within AC Milan.