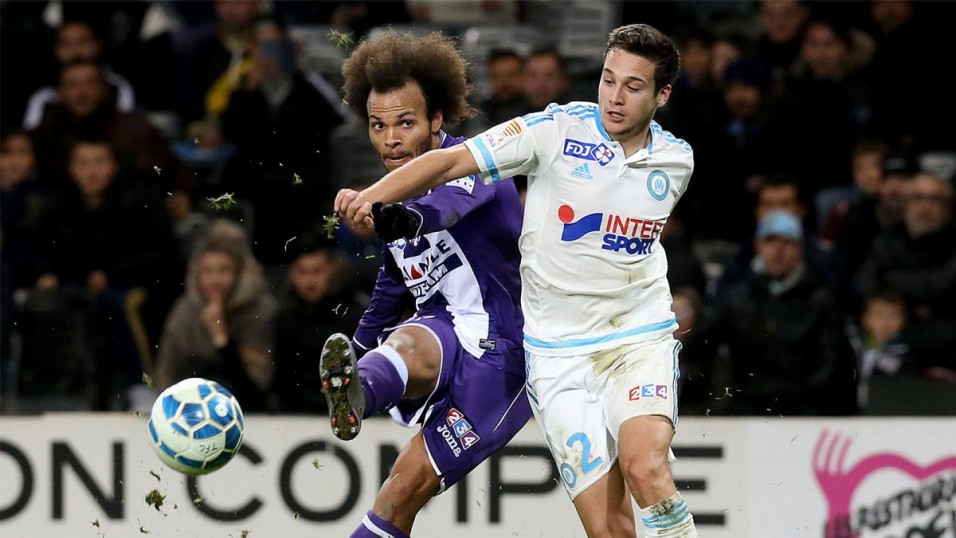 Frank McCourt has become the latest American to invest in Soccer in Europe. The former owner of the Los Angeles Dodgers is set to buy French soccer club Olympique de Marseille.

Marseille released a statement saying they expect the deal to complete by the end of 2016. No fee has been disclosed for the purchase, nor have any terms been released.

After poor results from the team and noisy protests from the fans, the club’s present owner billionaire Margarita Louis-Dreyfus said she would be put it up for sale. Her comments in April, plus the announcement of the sale now shows that she started looking for buyers almost immediately afterwards.

Marseille is “both one of the oldest and most respected clubs in the world,” McCourt said in a statement.

McCourt, who made his wealth as a property developer, bought the Dodgers in 2004. His ownership of the club was occasionally controversial, but he sold the team in 2012 for a record $2 billion.

The American invasion of European soccer clubs has seen a sharp rise recently with Manchester United, Liverpool and AS Roma all being taken over in recent years.

Marseille claim to fame is that it is the only French club to have won the UEFA Champions League, Europe’s top club competition. The Champions League is one of Soccer’s most popular tournaments. Last it finished 13th in France’s top soccer league and sits 11th in the current campaign after four matches.