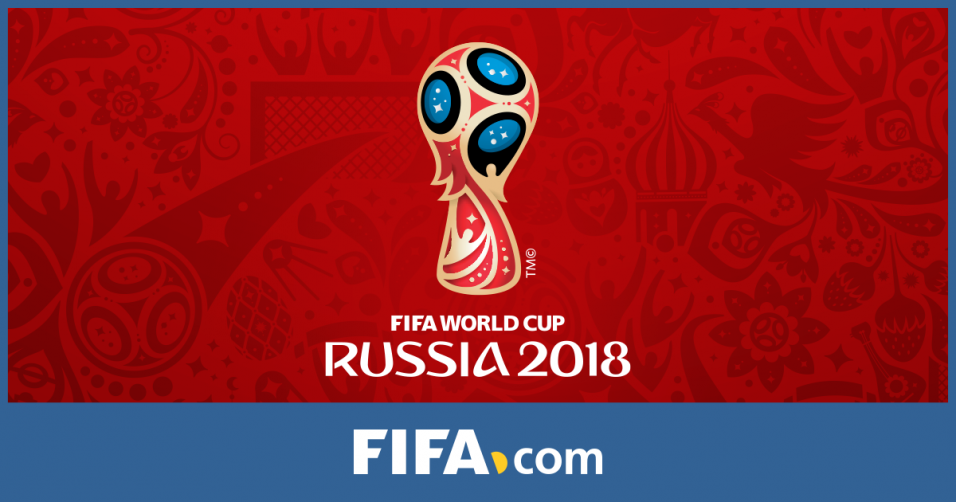 We are three months into the Premier League season, and already some dark horses could make it into England’s squad for Russia next year. England’s preparations will start soon, so expect some surprising names in the squad. Here are some options that England could exercise:

There was a perception that England could no longer produce players of talent. With every age group side representing the country making it to at least semi-final stages, that is no longer an argument. Tammy Abraham, who is on loan to Swansea City from Chelsea. Abraham was instrumental in England’s Under-21 side reaching the Euro semifinals.

Dunk is another in a long list of potential new defenders for England. When Brighton got a promotion to the Premier League, he was number one for interceptions made (124), shots blocked (38), clearances (279) and second for headed duels won (173) and completed more passes (1,501). Thanks to Dunk and partner Shane Duffy, Brighton has kept it clean and are at 12 in the table three months into the season.

Promotion, a couple of championship seasons and a six million transfer to Premier League side Burnley and James Tarkowski is in the reckoning for making the England side. Just three months in, he was given two man-of-the-match awards and helped the side make it four from 10 so far. The youngster, who has a Polish paternal grandfather can play for Poland, although he says he would rather play for England.