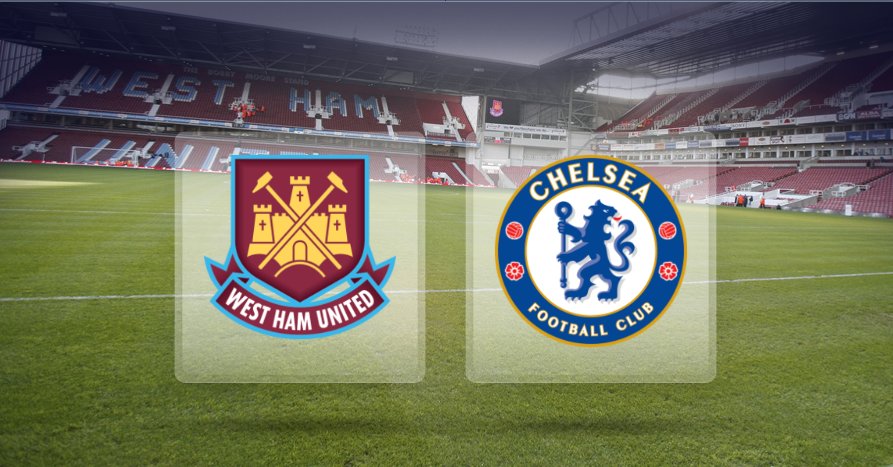 West Ham and Chelsea fans threw objects and missiles at each other across the area segregating the two sets of fans. The fans ultimately broke through a security cordon and clashed along a Sir Trevor Brooking Stand walkway. Policemen in Riot Gear deployed just as the game ended 2-1 in West Ham’s favor.

Sky Sports News HQ’s chief news reporter Bryan Swanson, who attended what was described by the police as a high-risk game had this to say about the segregation and the response to the violence:

“What this did is quite graphically illustrate that the segregation promised at this match will be questioned by the authorities, the clubs, and police.

He was also critical at the speed of the police response. Knowing that it was a high-risk game based on the history of the two clubs, the situation should not have escalated to violence.

“For whatever reason, there seemed to be a slow response and that’s why it escalated so quickly.

This is not the first instance violence by West Ham fans. There have been two instances so far this season. Both were outside their new stadium at Stratford. One incident was after a match with Watford and the other was after a game with Middleborough.

West Ham has issued 23 bans and there have been nine arrests in all following the incidents of violence.