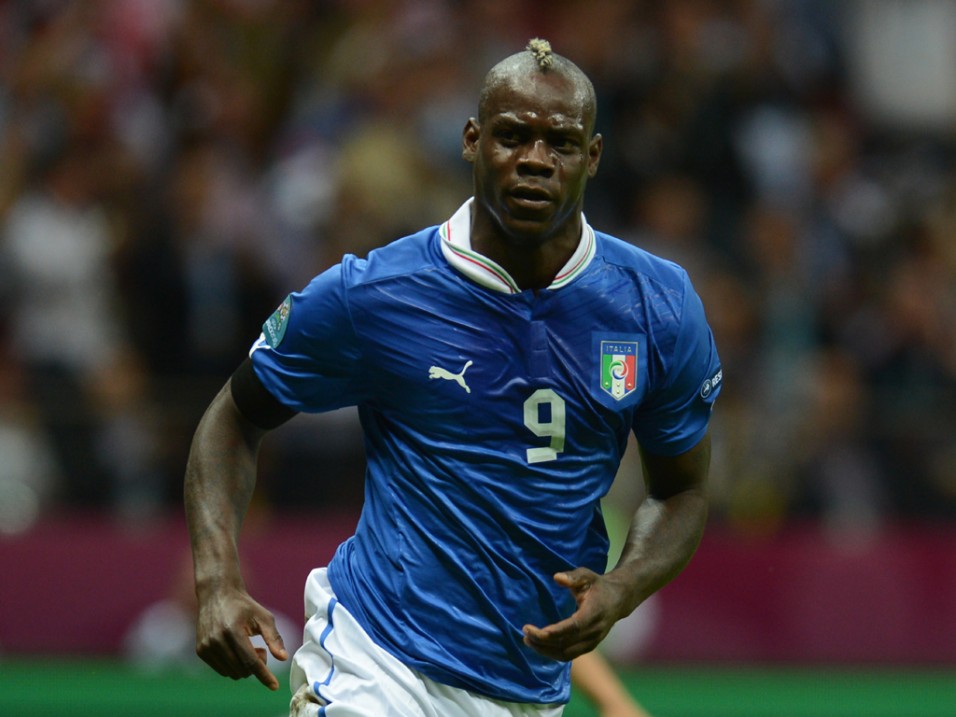 Liverpool captain Gerrard is encouraging striker Balotelli to take the challenge of leading the forward line for the club. Steven Gerrard has also pledged to bring modifications to his own game to make sure that he plays the rest of the season more effectively.

Mario Balotelli transferred to Liverpool last summer for a total of 16 million pound. He has since not been able to score a single Premier League goal for the club. Gerrard has recently voiced out that they are placing a lot of expectation on the striker and that Balotelli would have to get used to this pressure.

Gerrard has further spoken about the “weight of the Liverpool shirt”. With both social and general media as well as public criticism and opinion about their game, Gerrard believes that the pressure set on the No. 9 shirt is heavier than what it used to be 10 years ago.

Being the main striker at Liverpool does imply handling pressure and responsibility. Liverpool fans are expecting quality games and are impatient to watch Balotelli pick up the game and start scoring. Ex-Liverpool strikers like Michael Owen, Robbie Fowler, Fernando Torres and Luis Suarez had shown consistency with their goals. That is what had helped them rise to the status of stars.

Gerrard has affirmed that it is too early to judge Balotelli’s game and that he needs time to prove his worth and to get used to the Premier League. Coming in after Suarez is not an easy feat and the striker is working harder to get there.