The impact of big data and technology on sport 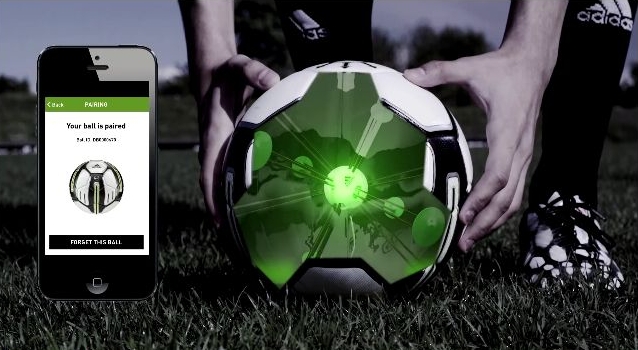 Big data is the analysis of large sets of disparate data to predict or visualize an outcome. In 2014, Microsoft, Baidu, and Google put their massive troves of computing power, data, and machine learning to use by offering predictions of the results of the 15 games of the final phase. Microsoft and Baidu correctly predicted the results of all 15 games, while Google got one result wrong. The correct predictions by the tech giants show how big data could impact the sports industry. 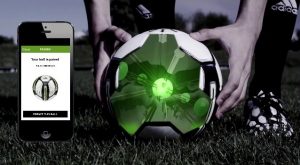 The above is just one example data in sports. Another is the use of sensors on players and the field of play. In the NBA, there are sensors all around the arena, which feed into a central system so that coaches can see player stats in real-time. The sensors can detect when a player takes a shot, where he is, and if he makes the shot.

In the NFL and other sports, players wear sensors on their body which give the teams staff access to real-time data of the players. The team looks at data like heart rate, body temperature, and even breathing.

It is clear that tech already influences sports. It is not too far-fetched to assume that at some point coaches will have so much data on players in real-time that it will decide everything from who plays to what tactics will work the best. At some point we can expect the sporting bodies to set limits on how much tech can influence the result of the game.