Fernando Torres left Chelsea as he “needed to feel important” 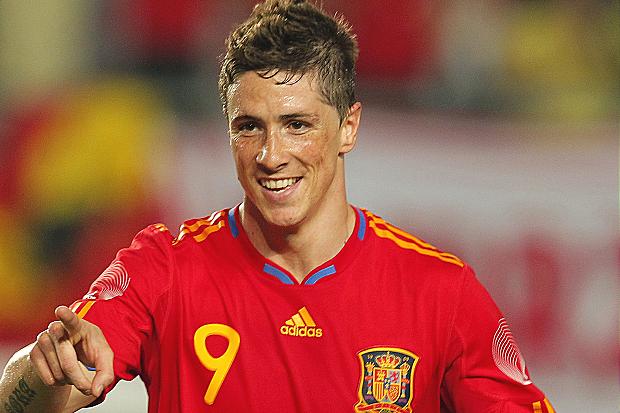 Fernando Torres has recently insisted that he was in no way under any pressure to leave Chelsea last summer. He made the move to AC Milan because in his words, he “needed to feel important” after having felt some issues at Stamford Bridge.

Torres had previously struggled to demark himself after his move from Liverpool to Chelsea in 2011. The move was priced at 50 million pound. Blue boss Jose Mourinho has never ceased to express compliments about the striker’s performance last season.

Despite rumours last summer about Torres being made a proposal to return to his former club Atletico of Madrid, the striker confirmed that he was never made such an offer. He also precised that he is not interested in going to Atletico to retire. He would consider Atletica if someday he has the motivation of going back to the team. He regular follows the progress of his former club and says that the club is quite different from when he was there.

Torres has also expressed his eagerness to rekindle his international career after having been left out of recent AC Milan selections. His recent form would not encourage coach Vincente Del Bosque to consider him for a recall as his score count so far is 1 out of 7 appearances for AC Milan.